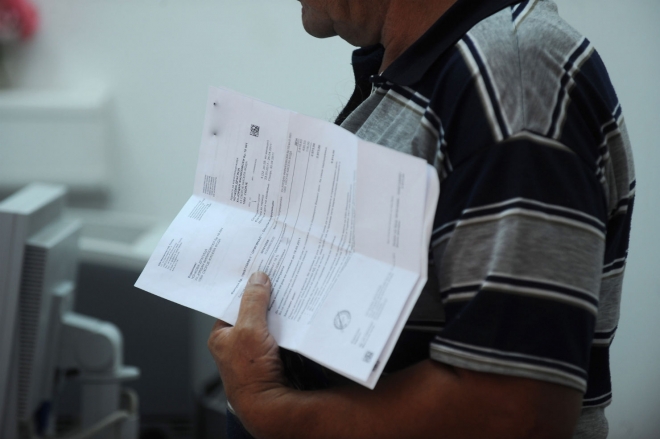 An amendment to the Law on Enforcement has recently been adopted which reflects the real need for assistance and support to the endangered categories of persons facing existential problems, but also to socially vulnerable groups of persons who are not at their own risk of being able to settle their debts without jeopardizing their livelihoods, not only personally but also for their families.

In addition, the changes reduce the amount of maximum value that can be retained or changed.

for the recipients of average salary and pension, reimbursement of accommodation costs and foster care allowance, as well as children of family pension beneficiaries

- The application of the legal provisions also applies to the already started enforcement as a more favorable law for the citizens. 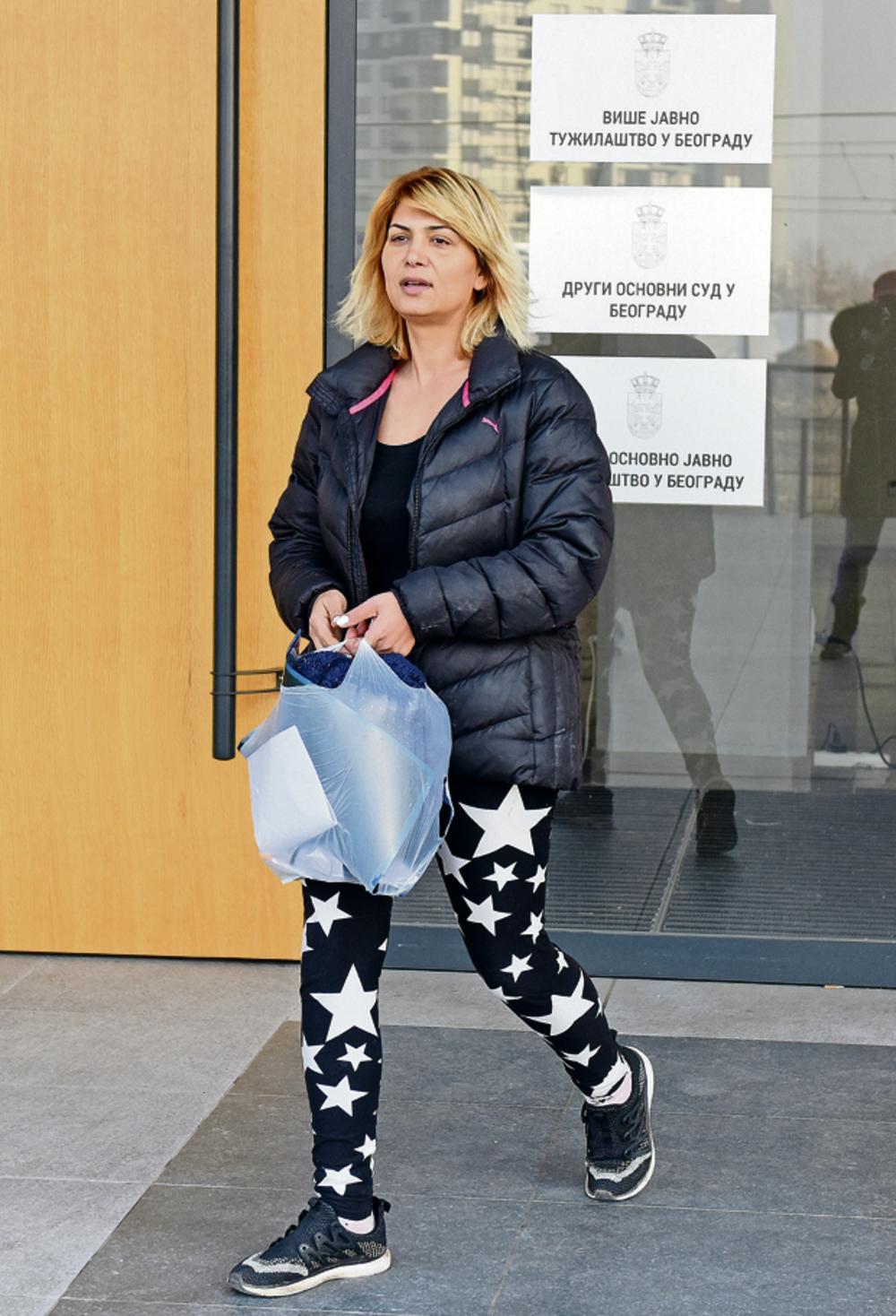 I wanted trouble, I wanted to move, but here it is. The policeman was chasing me, pushing me away, and all this was watching my sick son. I hit her, I couldn't stand it, says the saleswoman from the market as soon as she got out of custody.

With these words began his story Sadia Durmish, 37, who was in the spotlight because of the knock on the communal police AM. on the market in Belgrade.

The police officer ended up in hospital and the saleswoman was arrested after the incident.

She was released after 2 days in custody to defend herself.

- I wanted trouble, I wanted to leave but that's what happened. I had to defend myself. The communal cops did not insult. I was scared and waved. I ran away and got sick and bent over. When I woke up, I saw handcuffs.

She says she has been selling on the market for 19 years and this is the first time this has happened.

The boy was scared and crying. This is the only way to make a living. The husband has no stable job. They even took my goods. 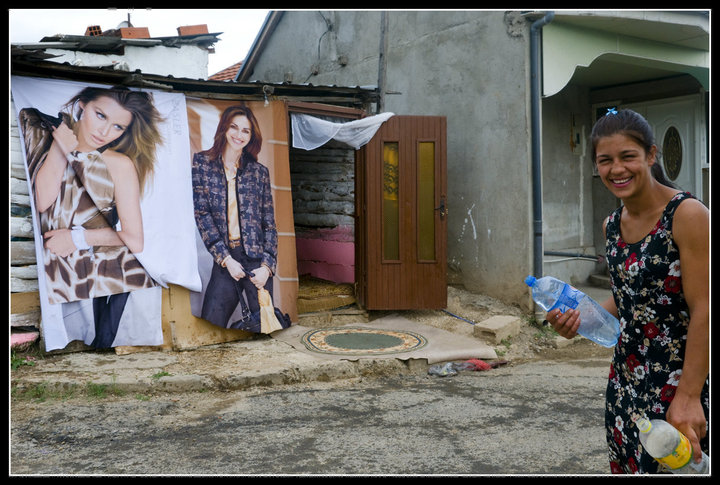 Only a “pretext” was sought for the fragile coexistence between Roma and Slovenes to cross the line of “sporadic xenophobic outbursts”. In the face of the violence and threats of the villagers, the Roma fled from their barracks in Ambrus to the forest and were later placed in a refugee center by the authorities.

This was the reason that Slovenian human rights ombudsman Matjaz Hanzek characterized the move by the authorities as "the end of the rule of law".

The first clashes in Ambrus, halfway between Ljubljana and Novo Mesto, occurred last week, when an Ambrus resident and one Roma clashed. The enraged villagers "could no longer tolerate the terror of the Roma from the nearby Children's Village camp, so they decided to" deal "with the abuser by setting him on fire. In order to make the revenge more compelling, the Ambrus villagers decided to set on fire one barracks in the Roma settlement.

The frightened Roma, who unfortunately no one came to their aid, even local firefighters who did not find it appropriate to quench the "non-Roma ambitions" of Ambrus residents, fled to the forest from where, due to protests by the "ethnically pure" population of the villagers, they were not allowed to return .

35 of them, mostly women and children, tried to return to their homes after five days of wandering in the nearby woods, where, by the way, a brown bear reigns. Their return home was unsuccessful due to the cruelty of the Ambrus residents who openly threatened them with death.

That evening, on the day of the unsuccessful return of the Roma, the broadcast image on national TV provided a sad scene: on the one hand, 500 "enraged" Ambrus residents, and on the other, about 30 Roma. In the middle is a cordon of 200 starters!

Only then did the Slovenian political nomenclature respond, with an "original proposal" which implied that the unfortunate Roma were still dislocated, ie. to find a new shelter for them.

The "solution" presented by the Minister of the Interior Dragutin Mate on behalf of the Government was accepted by both sides: the Ambrus villagers celebrating, and the unfortunate Roma, who had no choice, were silent and broken.

Ambrus Roma are housed today at the Postojna Refugee Center. 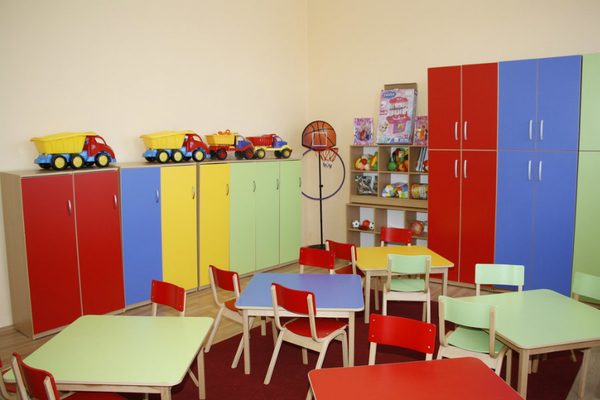 Over 450 Roma children whose families are at social risk are exempt
participation in kindergarten visits within the block grants that local governments receive from the Ministry of Labor and Social Policy.

As of December 2018, the Ministry of Labor and Social Policy has systematically tackled the inclusion of Roma children by including local government units as part of the goals set out in the National Strategy for Roma 2014-2020.

It has been invested in 43 kindergartens and at the same time has strengthened the professional competences of educators through various programs, but also by increasing salaries. Just over the past year, kindergarten employees' salaries have increased 26 percent, the Ministry of Labor and Social Policy said.

We have 69 visitors watching ROMATIMES.NEWS 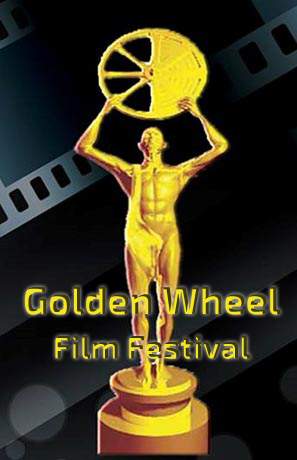