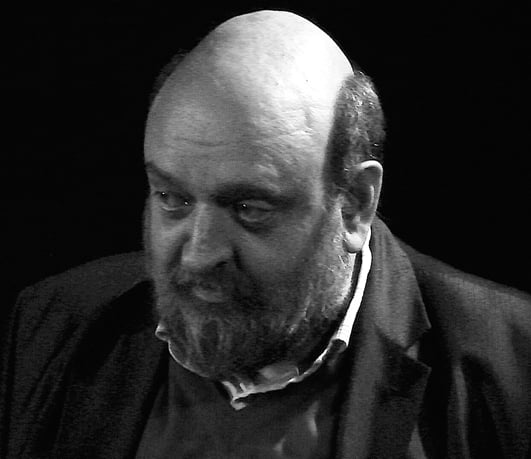 Marcel Curtiade is a Roma Doctor of Linguistics at one of the oldest and most prestigious Universities in the world - the Sorbonne.

Marcel is the only Roma to obtain a PhD in phonetics and spelling in the Roma language and one of the foremost experts on Roma language, literature, culture and civilization.

Marcel, as the eldest son in the family, was distinguished by his intelligence and verbal characteristics. During her parents' school meetings, her mother was proud of her son. But his rebellious lifestyle, instead of writing medicine, he left for Yugoslavia and lived in Borcha beside Belgrade.

But at the same time he traveled all over the Balkans and learned Serbian, Macedonian, Albanian, Greek, Romanian ..
They noticed his talent for languages ​​and were asked by fellow Roma to create the Roma language base.

During his studies in the 1980s, he defended his doctoral thesis in Paris, joining a plethora of students from that university, including Nobel laureates Pierre and Maria Curie, writer Simov de Beauvoir, and others.

Two decades ago, Dr. Marcel Cortiade established the Roma language department at the Paris National Institute of Oriental Languages ​​and Civilization, and in the meantime a large number of Roma language experts emerged from that department.

"The biggest joy is learning and gradually discovering the soul of language. That's what the beauty of the job is," says Dr. Curtiade, stressing that "Roma language, thank goodness, expresses the rich world that has no end."

We have 140 visitors watching ROMATIMES.NEWS