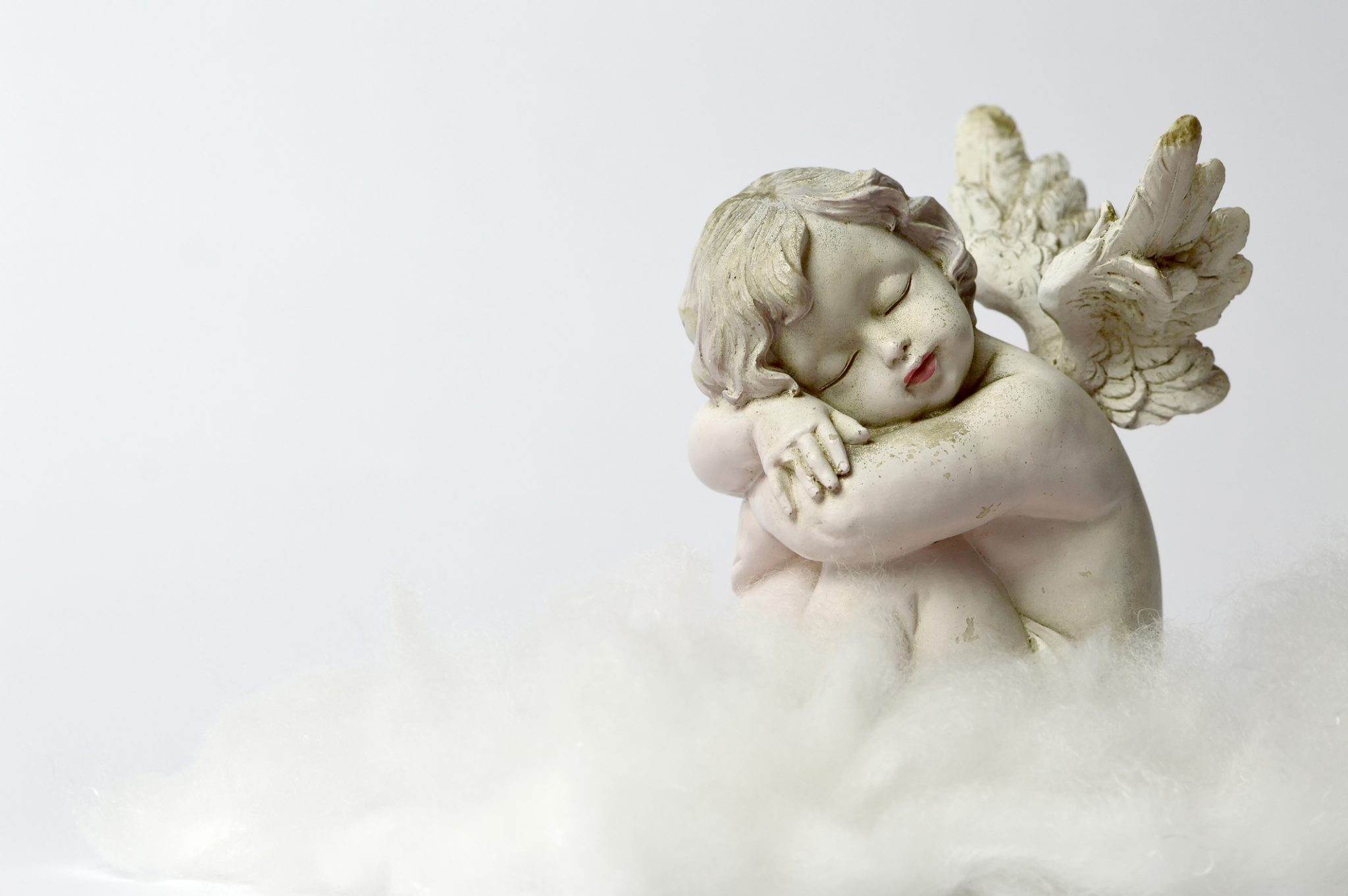 Many years ago a Countess fell in love with a Roma. They were very loving and happy. As time went by, the Countess became pregnant, but before the child was born, a great war broke out and the Roma had to return to their home country to defend it.

The Countess cried aloud, and the child was not yet born; she received information that her husband had died in the war.
She was left alone in the huge house with her servant.

Not long after her husband's death, the Countess gave birth to a son. As the boy grew older, he became more and more reminiscent of his father. Besides the child, the Countess forgot about the grief and pain she had for her husband.

But an unfortunate illness at that time left her son sick and only three days later he died. The Griffin was crushed by pain, crying and unable to get out of his son's grave.
One day a priest noticed a crying over his son's grave and said, "Daughter come to the cathedral and pray there, maybe your pain will somehow ease."

She agreed and prayed in the cathedral day and night. The angel suddenly appeared and asked: “Why do you weep and mourn your son so much?
She replied: “How can I not cry from such great pain. God punished me. Both my husband and son died. Now I have no one in this world and I don't want to live "

The angel looked at her and felt sorry for her and said: “Don't speak like that. God will help you alleviate pain and sadness. Now I'll tell you what to do so that you can see your son again.
On the day of the saints he came to the cathedral, but no one could see you. If someone notices you won't be able to see your son.

The Gorfica did as she was told. She came to the cathedral and stood at one end and waited for the son to appear. When the clock showed midnight, the bell rang. Suddenly the gate of the cathedral swelled and souls came inside.

The angel of death came with the sickle first, followed by the others carrying crosses and cups. At last her little son came in, holding a large cup in her hand that she could hardly carry, When she saw it the Countess could not restrain herself and weep.

The little boy immediately recognized his mother, and approached her and said, "Mom, don't cry for me! I must always carry your tears with me in this ketchup and it is immediately full and I cannot go to heaven because of its weight like other angels!

My dad is an angel already, and I want to be with him and find my peace. Here I will kiss you again, and do not cry anymore, so that I can go to my father.
Suddenly a strong wind blew in the cathedral and all the dead souls returned to the tombs. The Countess no longer grieved for her son.

From that day on she collected all the children without a mother and father and looked after them until they grew up. She lived for them and dedicated herself to them, loved them as her own children and was like a real mother.

We have 128 visitors watching ROMATIMES.NEWS