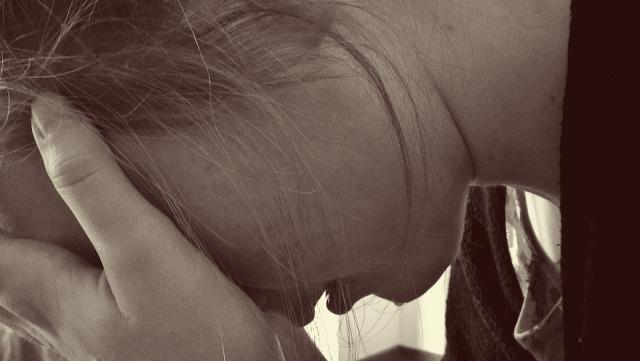 The Romani Political Party reports that in the settlement of Tornjosh beside Senta, Vojvodina was beaten by a twelve-year-old girl of Roma nationality who went to buy bread.

The party warned there was no greater social danger of attacking street children.

"We urge the state authorities to comply with the law, to detain the 32-year-old woman who committed the act and to be punished under the law," he said.

She says such incidents cause an unhealthy social environment for a long time and that Serbia should ensure safety for all children, and that every child should be protected from all forms of violence.

We have 319 visitors watching ROMATIMES.NEWS