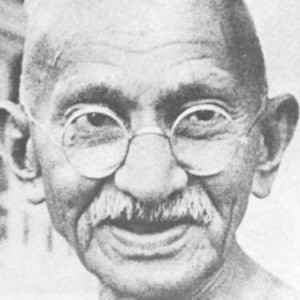 Mahatma Gandhi is one of the most fascinating figures of the 20th century. His non-violent approach to discrimination in South Africa and India, along with learning from which that approach originated, made him one of the greatest and most important examples of humanity.

The darkest chapters in the history of the Nobel Prize include, of course, the fact that the Committee did not decide to award Gandhi. Otherwise he died on January 30, 1948.

Read what 7 things he identified as most dangerous to mankind:

We have 297 visitors watching ROMATIMES.NEWS