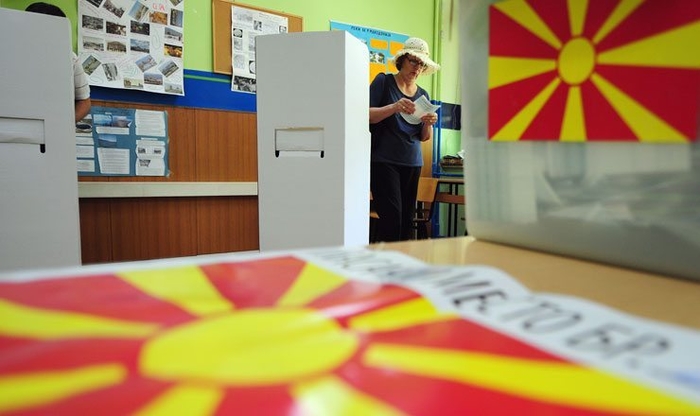 It is more than certain that on April 12 this year, the country will be a field where political forces in the country will again be measured. Otherwise, if all goes well in a few days (11 February), parliament should be dissolved or 60 days after the parliamentary elections.

Both the big and the small parties, each with their own account, math and vision, will have the opportunity to present themselves as an "important political factor" in order to get the most out of the future government.

Now where's the Roma block? All the calculations, tactics and positions started from all sides. Both those with SDSM and those with the option of VMRO-DPMNE, but also those who want independently.

All are optimistic to the end.

One is noticeable. SDSM, which has Roma members in its ranks, is evident that several names have been put on the MP list, with Asan Ferat president of the Suto Orizari, then the current chairwoman of the municipality Fata Osmanovska and Ljatifa Shikovska name appearing of the NGO sector.

It is also open to Roma MPs from the Roma political bloc, such as SRM Amdi Bajram and PCER Samka Ibraimovski.

It is obvious from the VMRO - DPMNE that the Roma political bloc does not aspire to enter the Parliament, but if the appetites are won, it is directed towards the leadership positions. The same is the case with the member of VMRO-DPMNE from Suto Orizari Erdjan Demir, then the DSR Saban Saliu, member from ROM Erdjan Selim and others.

It is interesting that there are those who will go independently as a Roma political entity, but then if a mandate is won they will bargain with those who will gain power. The names being leaked are Aksel Amedovski, the former minister without portfolio who now has his own political party, as well as Gege Demirovski and his group of supporters, sure there will be the same mathematical formulations to enter some more names that are currently being negotiated, and are from the non-governmental sector. The Roma Diaspora will certainly not be sitting with their arms crossed either, where one of those names is Belgium's Demo Ismail

Not surprisingly, an exciting election hot spring is expected, with room for more "transfers" from one camp to another. The time that will follow will tell the time. How much Roma will succeed in this election maze, we'll see!

We have 128 visitors watching ROMATIMES.NEWS