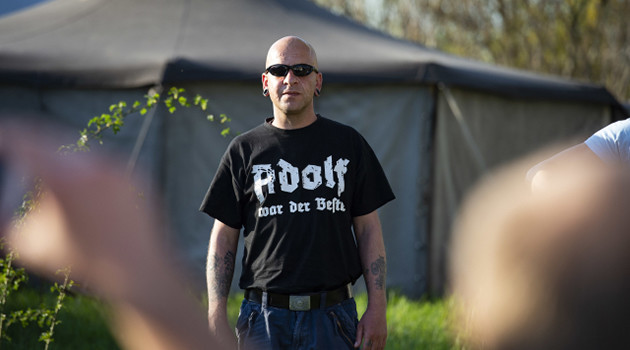 Seehofer confirmed the danger when presenting the measures in Berlin. He reminded the public of the crimes committed after the turn of the millenium by the National Socialist Underground (NSU), a neo-Nazi group that murdered 10 people, most of whom were of Turkish origin, between 2000 and 2007, as well as the murder this year of Walter Lübcke, a politician with the governing Christian Democrats, to which a right-wing extremist has confessed.

The German authorities recorded the existence last year of 24 100 individual right-wing extremists, roughly half of whom (12 700) are prepared to use violence, according to counter-intelligence. Last year right-wing radicals in Germany committed a total of 20 431 felonies, slightly lower than the year before, when they committed 20 520 felonies.

We have 277 visitors watching ROMATIMES.NEWS