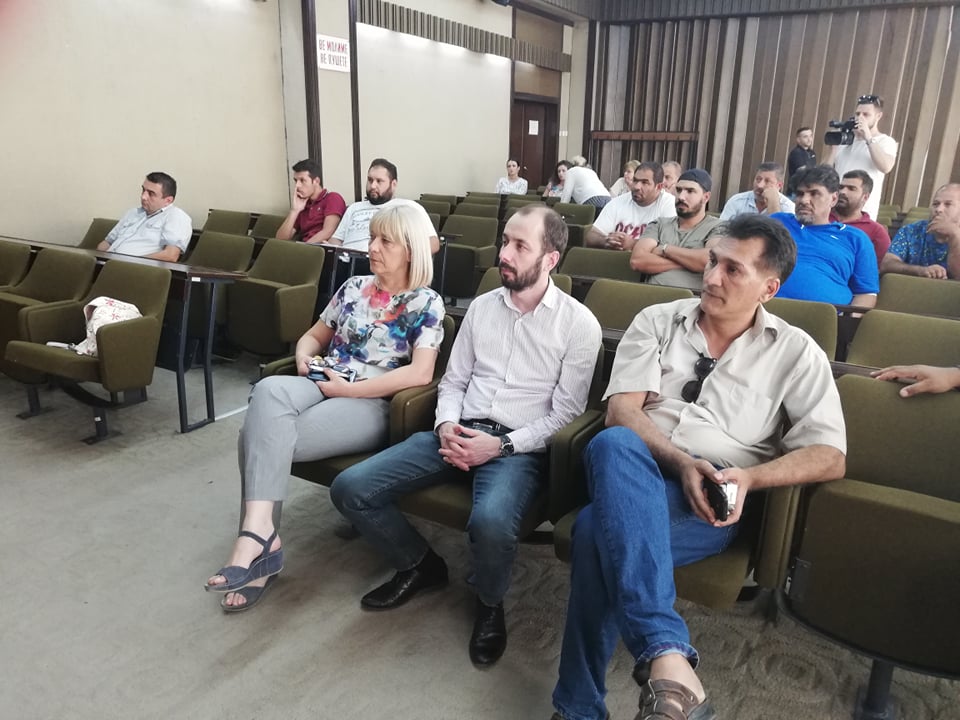 As part of the EU-funded project "Mapping the Differences in Roma Housing" the promotion of the documentary film as well as the analysis made.

The start of the promotion was from the municipalities of Kocani and Stip.

In both municipalities the interest was high. Members of the local self-government, public enterprises as well as the Roma NGO sector and ordinary Roma citizens living in Roma settlements in both Kocani and Stip also had their presence.

After the promotion of the documentary and the analysis, discussions were also made on the topics, where all parties pointed to another priority of the municipality itself and future plans.

The promotion continues with the following municipalities of Veles and Kumanovo. 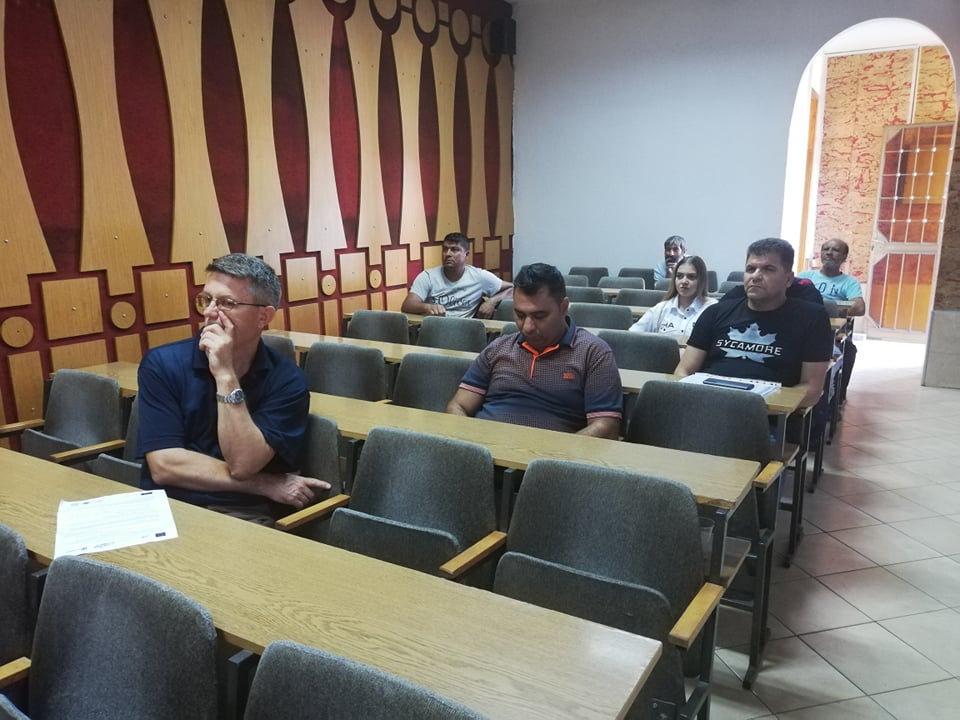 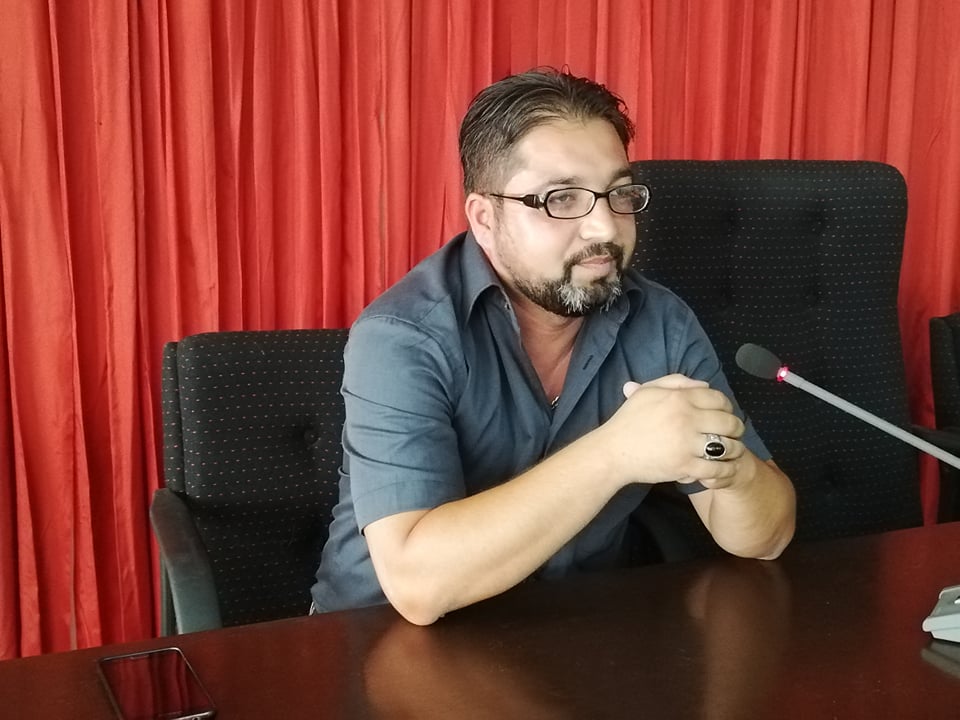 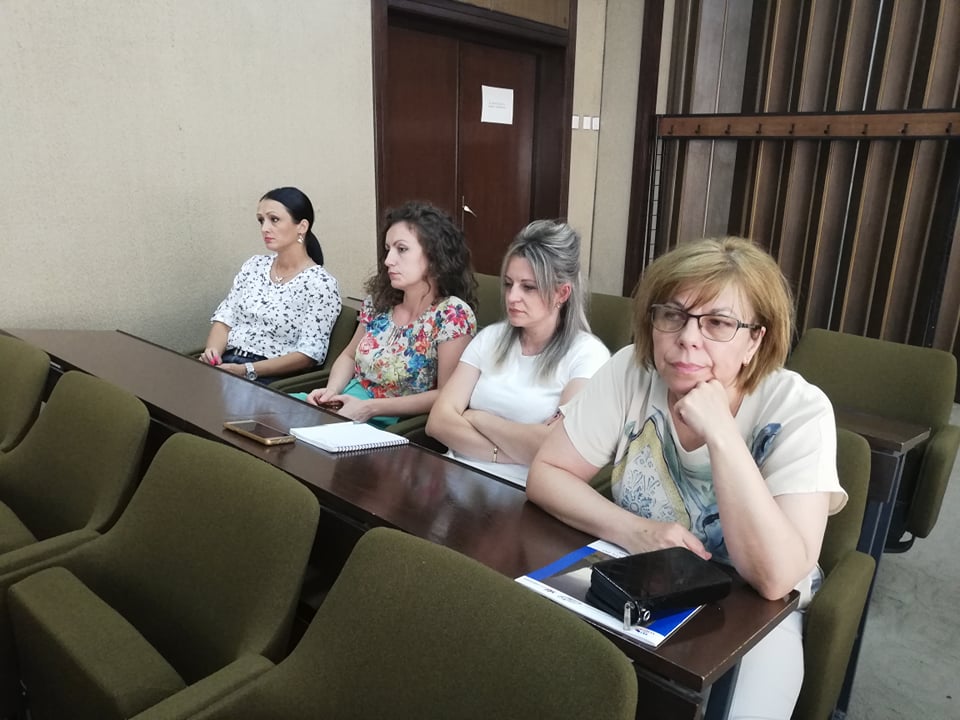 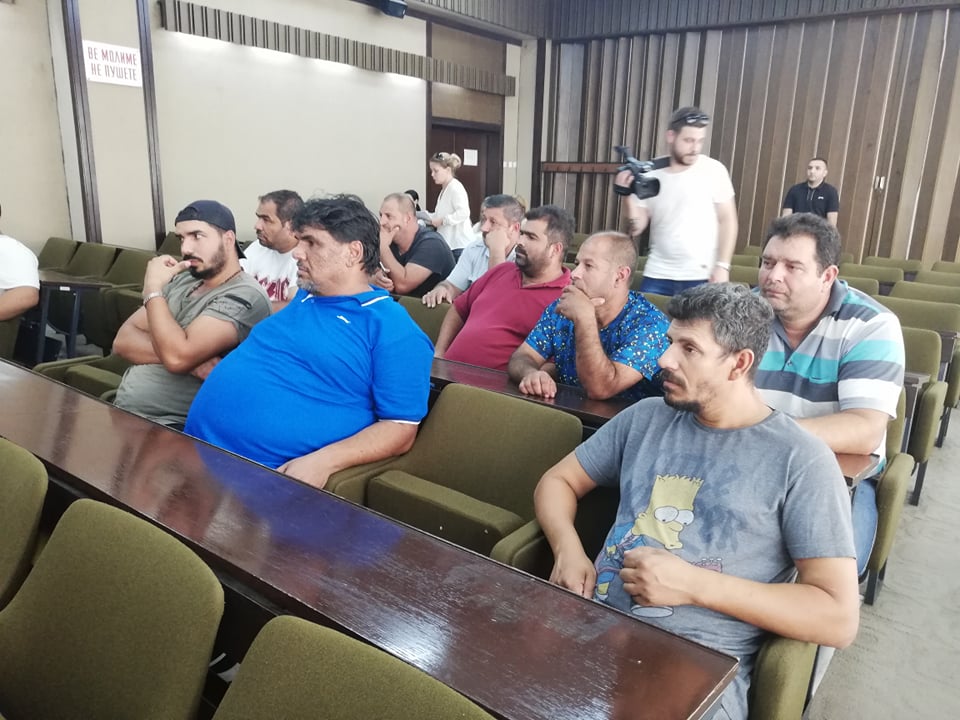 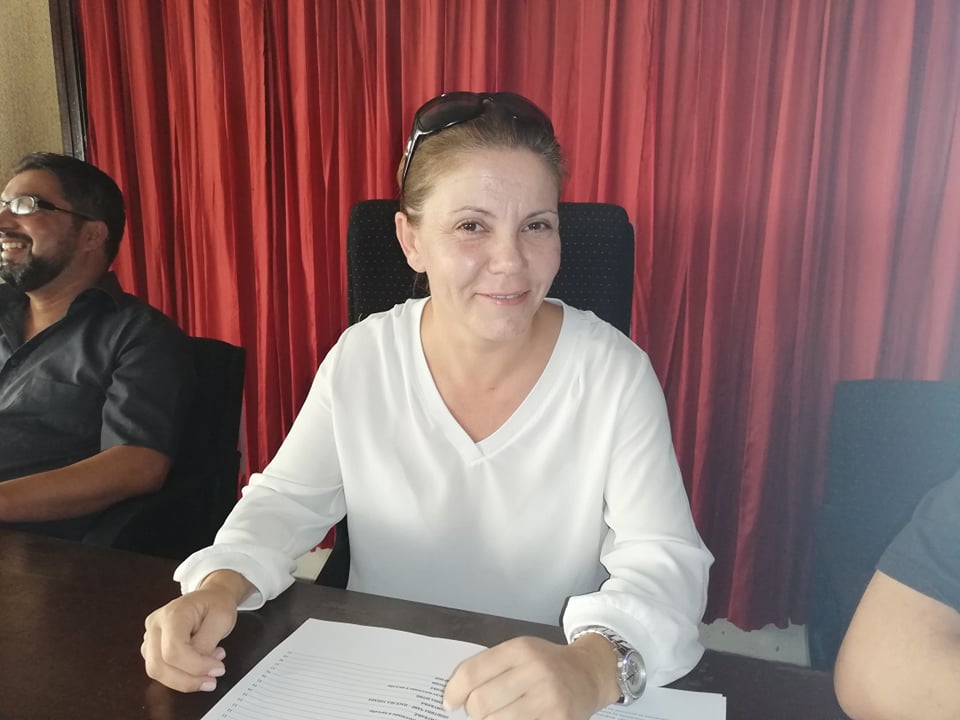 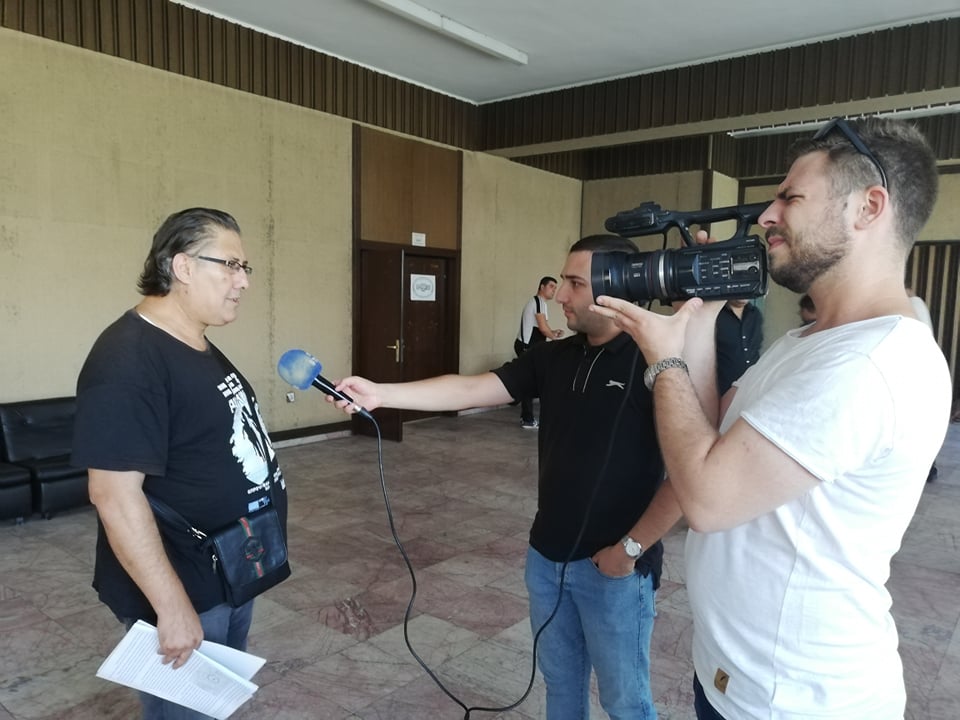 We have 169 visitors watching ROMATIMES.NEWS